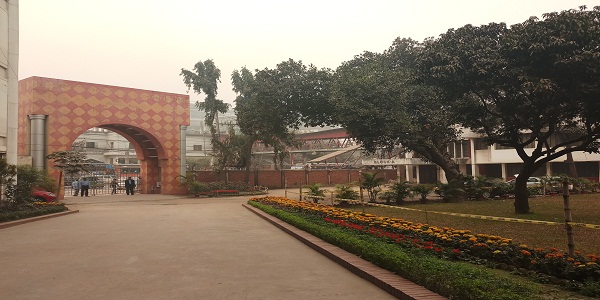 Bangladesh College of Physicians and Surgeons Front Side. 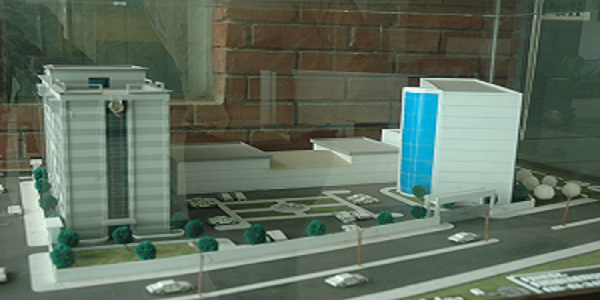 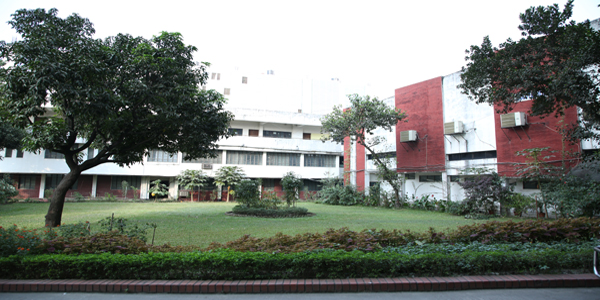 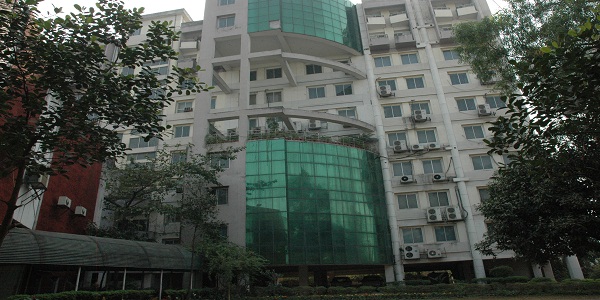 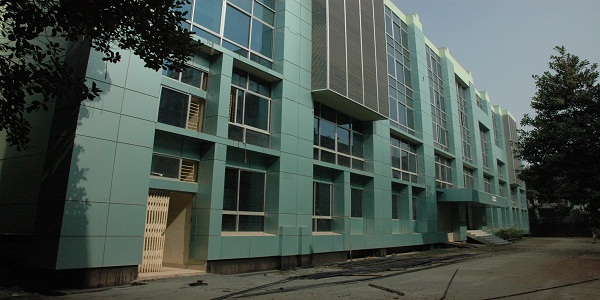 Excellence is the Only Mark

Bangladesh College of Physicians and Surgeons (BCPS) has been the pioneer in developing postgraduate medical education and training in this country. The College has played a unique role in producing specialists in various disciplines of medical science who are working as medical teachers, consultants and specialists. Fellows and Members of the College still constitute the majority of the specialist manpower in the country. Fellows of the College are also performing as specialist abroad. The College bears a heritage to the College of Physicians and Surgeons of Pakistan (CPSP). The Eastern wing of the then Pakistan, which is now Bangladesh, had an office of the CPSP, but most activity was being conducted from the western wing. Following the independence of Bangladesh in 1971, on the initiative of the Father of the Nation Bangabandhu Sheikh Mujibur Rahman, who was the Prime Minister of the People's Republic of Bangladesh at that time, BCPS was established by a Presidential Order in June 1972. A key role was played at that time by National Professor Nurul Islam. Professor Kazi Shamsul Haque was the first President of the College. All Fellows of CPSP who hailed from Bangladesh (erstwhile East Pakistan) were admitted as founder Fellows of the College.

With tremendous effort from the Fellows, the BCPS was able to hold the first examination in July 1972. Later on National Professor Md. Ibrahim, who was at that time the President of BCPS and was an adviser in charge of the Ministry of Health and Family Planning, Government of the People's Republic of Bangladesh, helped to procure a temporary premises for the BCPS in a house in Dhanmondi, Dhaka. Historic first convocation of BCPS was held in that premises in 1980. Professor M. A. Matin, at that time the President of the BCPS and also the Minister of Health and Family planning was instrumental in procuring fund for the construction of the College building at Mohakhali in 1980. The College was shifted to its own premises at Mohakhali in January 1982. In the following years, on the initiative of the Fellows of the College under the dynamic leadership of the College Council and the Executive Committee, the College has proceeded further. The examination system has been continuously updated to keep at par with the development of medical education and training in developed countries. Training and examination in many more subjects have been introduced. Fellowship in sub-specialties was started in January 1994.